New World Sieges are the activities you do on behalf of your Faction throughout the war. They can bring you new territories as an offense, and take the territory from you as a defender. You should address them thoroughly, so your experience with the game won’t be disappointing.

✦ Going into sieges in the New World doesn’t require a certain level from you, but it also means that your opponent can be of any level too. So before you consider declaring war and siege, level yourself at least a bit.

✦ The time for war is set by the defending Guild. When it comes, you will be teleported to the location.

✦ If you are a volunteer, to enter a war you should travel to the location where the war takes place and access the War Board in the Settlement outside the Fort.

✦ If you are a Defender you will definitely better go to the New World siege location in advance to learn the siege strategy from the Leaders.

✦ Press “L” to see what Group you are in within the siege positions. On top of each Group is the Leader, so you can follow them when the siege in the New World starts.

✦ To get anything from the War Camp’s Armory during the New World Siege you need to obtain the Battle Tokens by participating in the battle. Then you can exchange your Tokens on Seige Platforms and Reloading resources.

✦ To reload the platform you need to get the reloading resource from the Armory, then go to the platform and access the menu of it, then choose “Reload”.

✦ The Fort has multiple entries that need to be defended and the resources should be divided among them. The resources to repair the Fort are automatically generated by the Seige Supply Generators.

✦ A scoreboard of performance can be accessed by pressing the “N” button.

As it was already stated you go into sieges in the New World within the war. So, the first thing you should do is to declare one. To declare war you should first disrupt another Faction’s territory to the point it is weak enough. To make that happen you will have to complete the Faction Missions.

As soon as the territory is considered vulnerable, a Guild in your Faction declares war and after that one Guild of all that declared war will be selected to become a Vanguard. The chance of being selected depends on the Guild’s activity in the influence rate.

When you are selected as the Vanguard, your Guild’s Leader chooses 50 members to fill the attacking ranks. If you have enough members, you can then fill these positions with them entirely. If your Guild is smaller, then you can either address your Faction and ask other companies’ members to join or offer them to the members of the third Faction that is not yet involved in your war. So when playing be careful to accept any invitation into the PvE Group because you can be dragged into the war and teleported to the location automatically.
Then all the members will be distributed evenly among the Groups, and these are what you will be following and stick to during the New World Siege.

Basically, your first aim is to target the A, B, and C Points of the Fort to capture them. This requires you to obtain the flag by going infantry to that Points within some given time. As you obtained The Points, the defenders can’t retake it, and you proceed further with the offense.

Now you will get to the point of Breaching the Gates. Once you brought down at least one Gate that brings you access to the insides, and the Fort capture option will be opened.

So if you are a defender you want to make sure all your entry Points are covered and some of the members are distributed to the weaponry on the walls. If you are succeded in defending your Points within the stated time, you win the New World Siege and save the Fort.

When the Seige is over, members get the additional stats by viewing the War Results. The Guild that successfully sieged the Fort will from now on gain control over the territory. 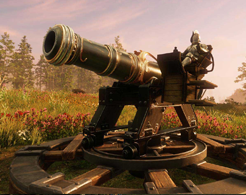 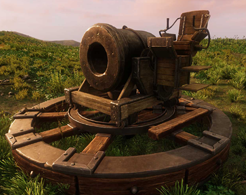 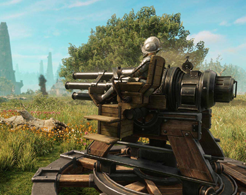 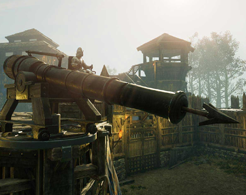 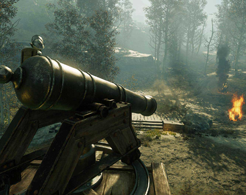 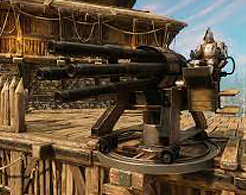 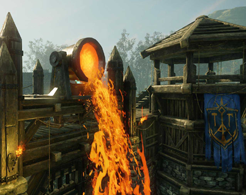 The Horn of Resilience 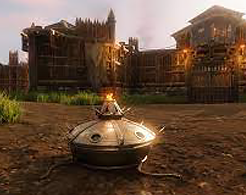 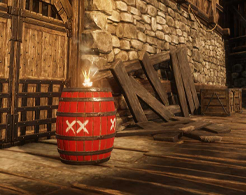 high damage
long time to explode
use against gates

If you want to get the best gaming experince, be armed and prepared for the New World Siege, consider the BoostingExperts.com as your ally for boosting service.

We would be happy to join your New World Siege campaign and bring you glory and trophies. 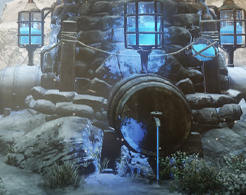 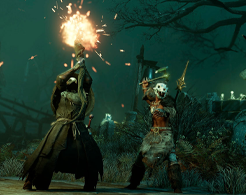 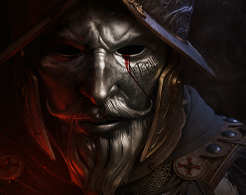 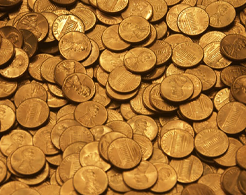 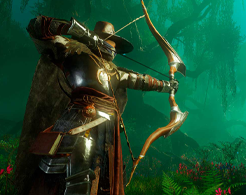 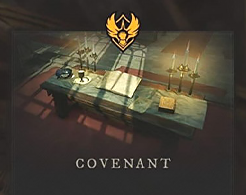 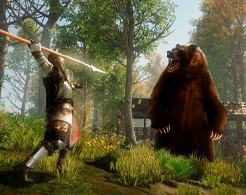