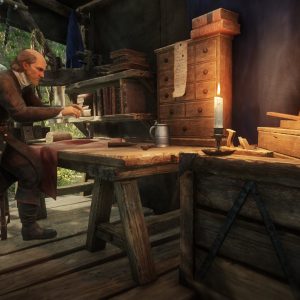 Choose the Crafting skill you want to upgrade from the list 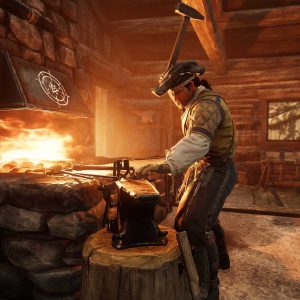 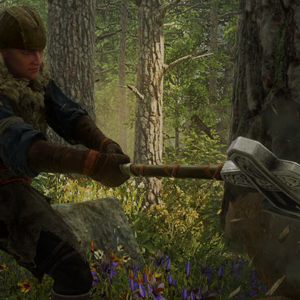 Buy New World Professions boosting in a survival MMORPG in a huge open world where players can found entire guilds, conquer lands and fight for them with other players. Also, players will have to fight various monsters and various animals, jealously guarding the contents of their pockets – after all, in the event of the death of the hero, all his inventory will become the prey of the killer.

The game takes place on the territory of Eternam, the Eternal Isle inhabited by the ruthless legions of the Damned. While exploring the island, players must fight the Damned and try to stop an ancient evil that is trying to destroy all of humanity. To do this, players must use various skills and weapons, fighting both in battles against computer opponents and against other players. Also on the island it is necessary not only to fight, but also to create various objects.

The gameplay is made in sandbox or sandbox style. The player is given maximum freedom of action. It is possible to extract resources, craft and trade with your own kind, or hunt monsters and supply artisans with resources.

Character development is also relatively free. There are no classes in the game, and skills act instead of them. If you want to better handle the sword – take a sword in your hand and start training. And with all the skills.

However, New World is not a sandbox MMORPG in its classic form, where all content is created exclusively by the players. There are also familiar quests, which is very useful for beginners of the genre, since without them it would be difficult to navigate. Be that as it may, user interaction comes to the fore in any sandbox, and New World will be no exception. And the closest interaction of people with each other, as you know, is war.

One of the most interesting features of NW is PvP. It was originally planned that PvP would be completely free, and it would be possible to attack anyone at any time, but the developers abandoned this idea. Instead, a system of flags and factions was introduced. As soon as a player joins one of the three factions, he can fly a PvP flag and discover the ability to attack opponents and the other team. In addition, leveling with a raised flag is faster.

In addition to small skirmishes with other players, there is a whole system designed for large-scale PvP. In order to participate in it, you will need to join a company – a local analogue of a guild or clan. The island of Aeternum is divided into territories over which control can be established. If a company captures a certain area, then it opens up access to infrastructure facilities and the ability to collect taxes from everyone involved in fishing on their land. It is in this context that the most interesting events in the game will take place.

To enhance your adventure and compliment your gameplay experience, you can buy high quality New World Professions boosting from our list on boostingexperts.com.