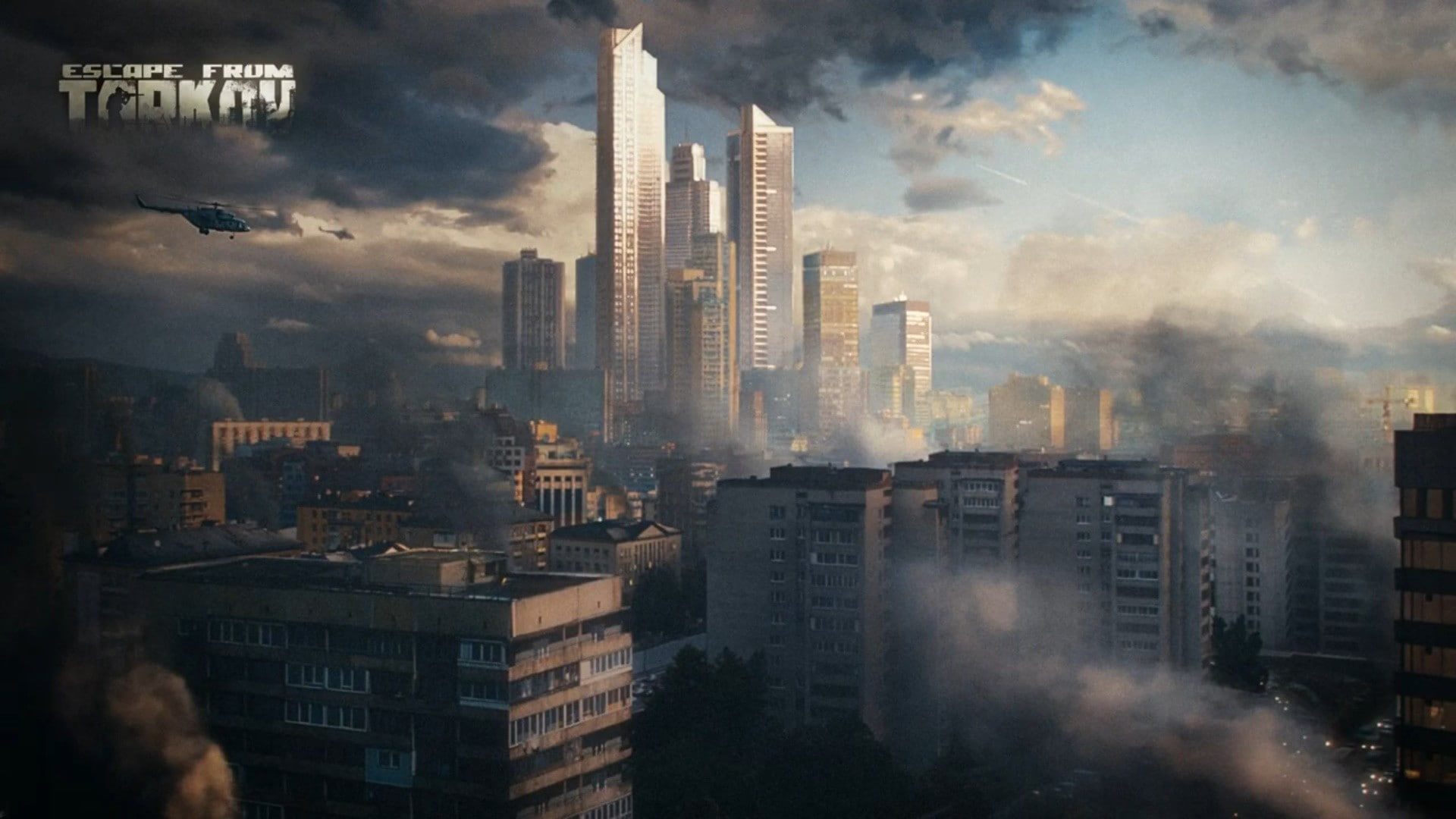 Boosting services in Tarkov Arena will be available soon!

It is the best way to start playing a first-person shooter video game in development by Battlestate Games. Boost your Escape from Tarkov Arena character by Experts of boostingexperts.com.

Escape from Tarkov Arena is a standalone game project – a session-based multiplayer first-person shooter for PC with all the known and beloved hardcore game mechanics of Escape from Tarkov. Players will take part in gladiatorial battles in various arenas of the city of Tarkov, organized by a mysterious group of Arena Masters led by the Host.

So far there’re not many information about the progression system in the EFT Arena. But as always you can expect the widest range of services with top-notch quality and delivery speed.

We also have some quite exiting bonuses for boosting. You can always watch your order progress via anonymous live stream without any additional cost. However, it also helps us provide transparency, and you can be sure that all our boosting done by hands without any special soft or cheats.

In addition, BoostingExperts available around the clock and almost all of our orders are being started within 10 minutes after receiving.

Most importantly, we have already received a lot of positive feedback, so feel free to check it out.