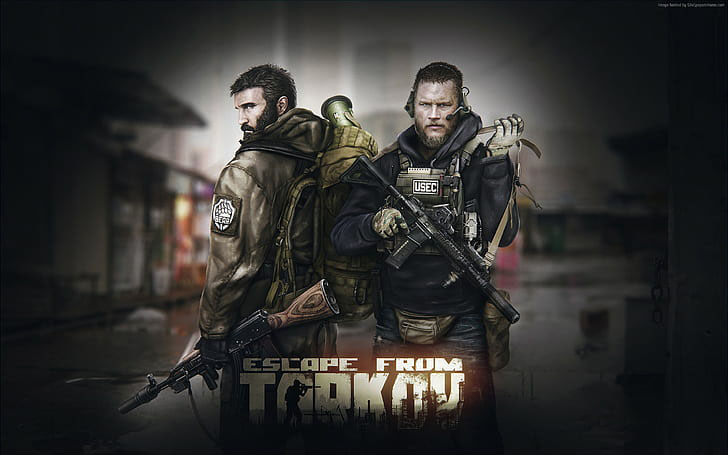 How to start playing Escape From Tarkov and keep your nerves

Escape from Tarkov is not a game for everyone. She does not forgive mistakes and confronts the player with difficulties in the first minutes of the game. How to painlessly enter Tarkov and maintain composure in any situation? We turned to two experienced players for help, who told us where to start for beginners, and how they quickly get used to this game.

The “Factory” is a very compact and small map, and the density of the “population” in it of PMC fighters and scavs is so high, that due to ignorance of the map, respawns of players and scavs, your chance to get out alive from the “Factory” will be very low. 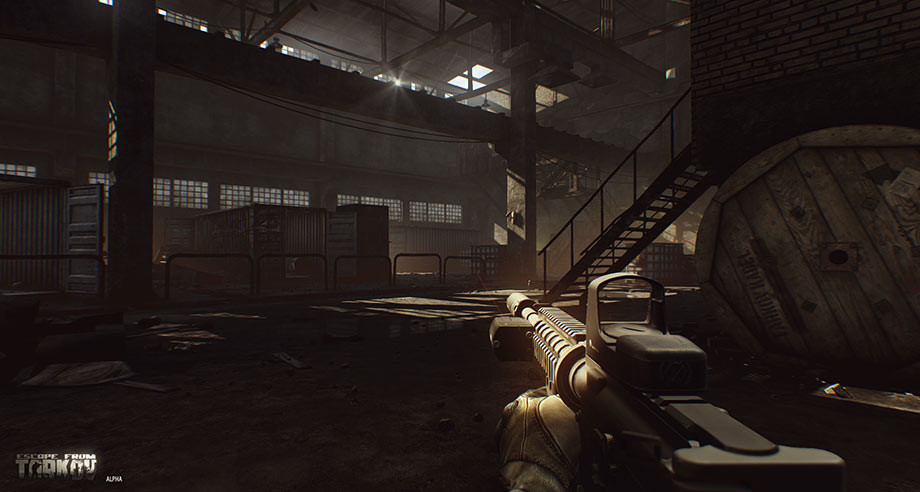 First, explore all the locations in the game. You can start with one, and then move on to the next. Be sure to explore the places of loot, respawns, exits behind PMCs. At the beginning of the journey, we would advise you to go to the “Customs” location. First, this map is large. There are a lot of different loot on it, and the places of battles of PMCs can be easily bypassed. And the first quests in the game are given out at the “Customs”.

Another location, which is sometimes worth getting out to, is “Interchange”. This is the most profitable farming location. It is full of loot, which is necessary for the development of the shelter and pumping skills. Thus, you can reduce the cooldown of the scavs and get, for example, a bonus in trading.

Play at the start offline

It is not as interesting to play offline as online, but it is easier to study locations, symbols on the map, and understand the behavior of bots, without fear of losing your “expensive” loot.

Play more often as the Scavs

Scavs – these are the local residents of “Tarkov” who decided to become bandits. The main thing is that, playing as the scavone, if you die in the raid, you will not lose anything of your main character’s items. And if you survive, you will transfer the found loot to the stash of your main character. Scav is a kind of “workhorse”. I ran through the map, collected various loot and sold it.

It’s easiest to spot the Scavs in the dark. Yes, ordinary people are not so clearly visible at night, but the Scavs are scorching, as they say, three kilometers away, since they turn on the lantern at nightfall. That is why we recommend completing quests to destroy the Scavs at night.

Learn to listen and hear the enemy

You may not see the enemy, but you can always hear him. The ability to hear well is 80% of success in this game. Before playing Tarkov, get yourself a quality headset.

Before entering the raid, decide on the goal

When entering a raid, clearly understand what you need. Either you go to loot everything that is bad, or you go to kill the player who acquired the loot in order to take away everything he found from him, or you go to complete a certain quest. In the future, when the cache “grows fat”, there will be no shortage of money and experience, then you can combine all the goals together.

Try to shoot bots from the hip at first. Yes, bots will kill you, but you do not lose anything, and you acquire a shooting skill that will be useful to you in the future. Sometimes it is faster to kill the enemy without aiming, as he can be found in the most unexpected places.

Use barter to make money

Barter is a good tool for making money. Everything is standard: you buy cheaper – sell more expensive. Explore the flea market and trade barter items. You can buy flash drives at a flea market for 54-57 thousand rubles and immediately sell them to a peacekeeper for 63 thousand rubles. 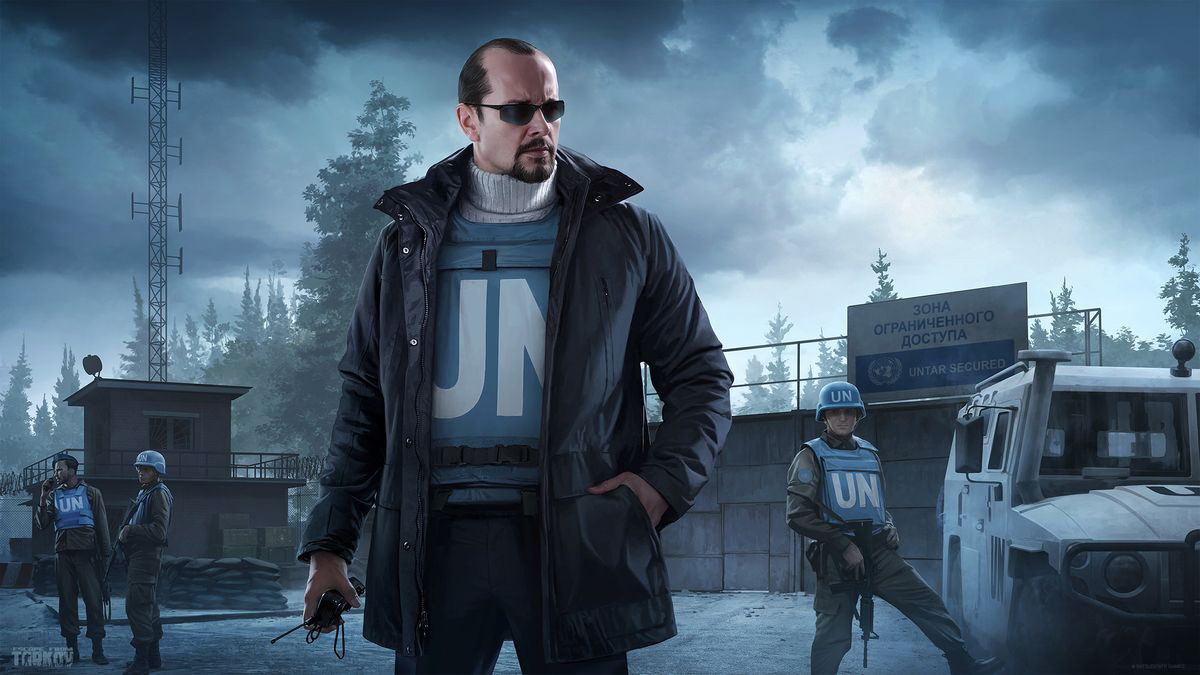