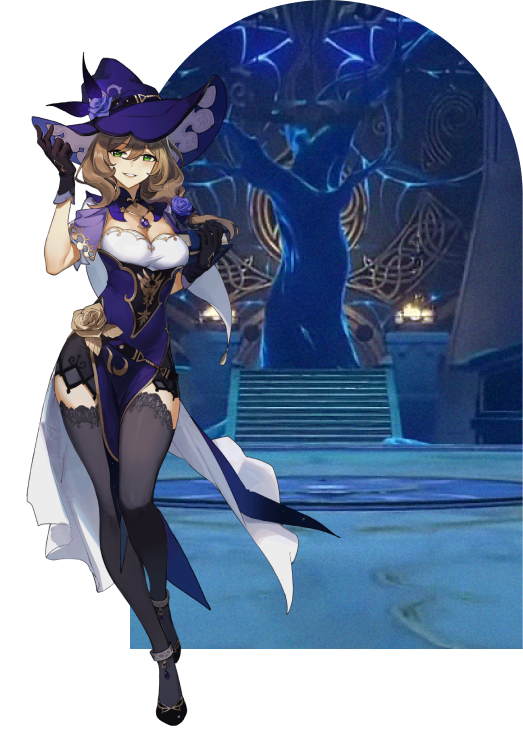 ✧ To find Genshin Impact Cecilia Garden Forgery Domain you should go to the Windwail Highland, Wolvendom near Mondstadt.

✧ You can unlock this Quest when you reach Adventure Rank 16.

✧ Unlocking the domain gives the Wonders of the World achievement, Cecilia Garden.

✧ Rewards in Genshin Impact Cecilia Gardenare different sets of Weapon Ascension Materials: City of Reflections, Submerged Valley, and Ruins of Thirsting Capital. They are available on particular weekdays, so you need to check on them.

Potions give you an additional buff of a particular kind or increase the resistance to elementals. You can craft them with Alchemy. To complete Genshin Impact Cecilia Garden successfully note that they don’t stack at all. 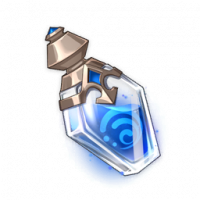 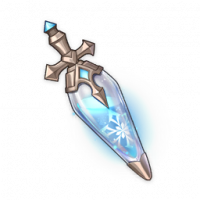 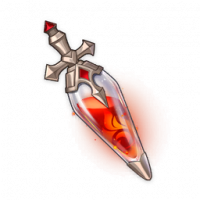 For Genshin Impact Cecilia Garden you can opt for Pyro characters for these battles if you built them vell. They do just fine and have resistance to the Decesse. Amber is a good option to take to this domain.

However, you can equip other elementals for your team. Void and Frost do nicely as well. 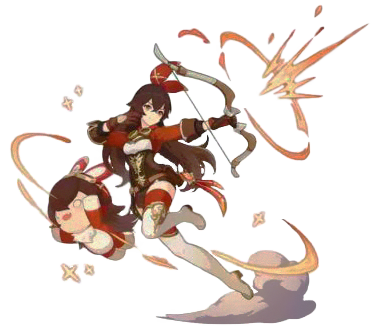 You encounter them almost everywhere, so you know how to deal with them already. There are just a lot of them flooding the location, so keep watching your back. Lisa’s abilities are very useful here. 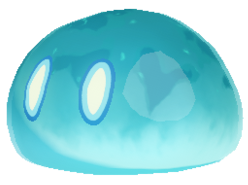 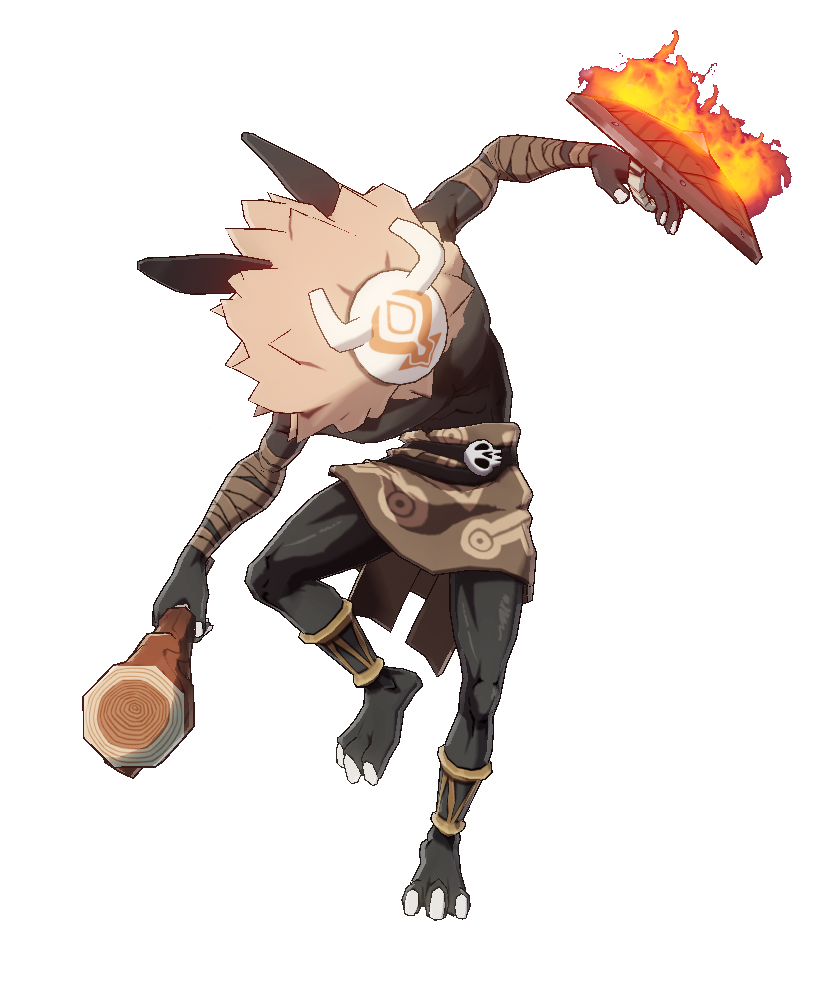 Attack them from behind or use them to push the Slimes back and shield yourself while you dealing with these Guards.

Pyro in Genshin Impact Cecilia Garden works really well on them, so you can stick to this elemental.

Actually a pretty nasty thing. You need to destroy the bubble first. It will be more efficient if you lure them together and then deal with both simultaneously.

They will spawn right after you dissipate the last Samachurl. 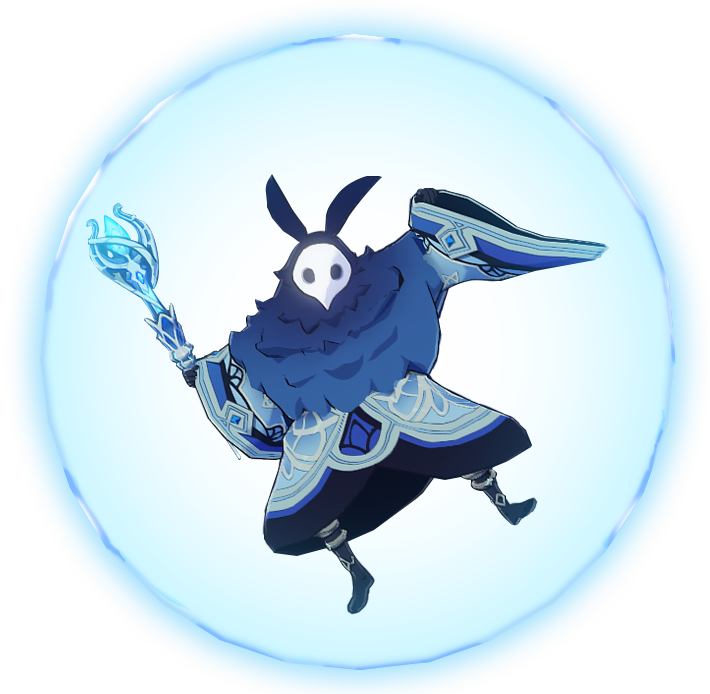 I Only Have Paws

If you are not sure you can complete the quest or simply don’t want to do that, you can buy the Genshing Impact boost from BoostingExperts. We deliver fast and fair, and you can watch our stream while enjoying your free time.

To Unlock the Domain

There are Guardians in the Genshin Impact Cecilia Garden who will attack you while you wondering in the location, so be prepared.

There are also four Seelie Courts that you need to free. One is inside the glowing barrier near the monument, second one you will free when destroying the stack of rocks.

The third is on the right of the entrance and is guarded by three creatures, so just deal with them. The fourth is on the far right side behind the temple and tree. You need to destroy the huge rock.

That’s pretty much unlocking it. The Domain will now rise from the ground.

First, you will be diseased with Hydro Elemental which will cause in dropping your cooldown time and overall abilities. Use the pyro potions or characters to resist it.

Twenty Hydro Slimes, you can use Lisa if you have her in your team. She deals with Slimes very fast.

Twenty Three enemies to kill. And you will have Wooden Shield Hilichurl Guard in addition to the Slimes. Use Guards as the shield from the Slimes. Pyro is your best choice.

Twenty-Two enemies, here you deal with Hydro Samachurl and Hydro Abyss Mage simultaneously with Slimes. Mages spawn after the Samarchuls died and will have the bubble around them. The best tactic is to lure them together.

Note that on every level of Genshin Impact Cecilia Garden you will have to deal with one or two creatures spawning bubbles that create other creatures. You want to deal with them faster not to fall into that spiral.

You will also need to use the characters that are the best built because the Mages, in particular, can be tough.