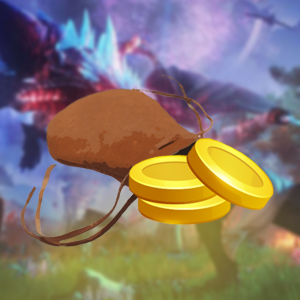 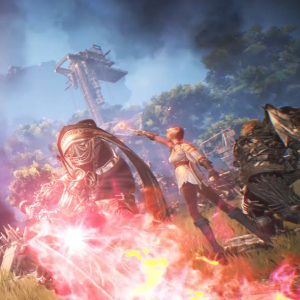 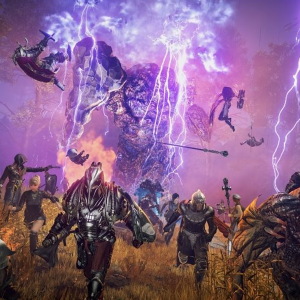 Elyon boosting is the best way to start your adventure in a new Korean steampunk RvR MMORPG from the creators of TERA and PUBG on the game engine Unreal Engine 3. The game has collected “chips” from all popular MMORPGs, and also acquired unique airy (and not only!) content. The release of the game in South Korea is scheduled for 2020.

Events take place in a fantastic world destroyed by a meteorite, where all living things exist on floating island cities. In the name of the game, the word “Air” is of great importance, which clearly speaks of the huge role of airspace.

The main uniqueness of the project is in aircraft, which serve the players not only as a transport, but also as a means of leveling up and interacting with the outside world. The game will take place not only on the ground, but also in the air. Each player will have his own personal ship, on which he can fight. There are also faction ships, where you can also participate in various PvP activities, sieges, seizing air fortresses, killing world bosses, participate in team battles, events and much more.

Elyon has five unique classes, each with a distinct fighting style and party role. At the stage of character creation, you can customize his appearance, abilities, equipment, emotions and even movements. Each class has two fighting styles (sub-classes), between which you can switch right during the battle. The developers plan to implement both genders for each of the classes. By the way, now the combat system is non-target.

Online game Elyon from Bluehole has collected many of the main features from other popular MMORPGs. In it, you can farm air and ground bosses, participate in random world events (World Quests), go fishing, hunting, breeding pet animals, build houses with land and much more.

Each player will be able to grow their own crops, breed animals and tame them into pets and mounts. The game has so-called “customizable content”, which means that the game will automatically generate quests that are interesting to you personally. Players will have the opportunity to increase and decrease the attack of mobs, which will minimize the dependence on the level. Skills are also dynamic and you will have the opportunity to diversify them.

Buy Elyon boosting to enhance your adventure and compliment your gameplay on boostingexperts.com. Our team with more than 10 years boosting experience is waiting for you!